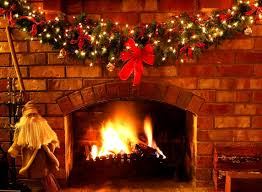 Christmas is a time of giving, so what better way to give your significant other something he/she will use every day. Of course, I’m talking about the Nose Shower Dispenser along with shower gel.

THAT’S right, just squeeze the nose and out pops some shower gel to help get you clean. What a great gift idea, and ONLY 18.99. Supplies ARE limited so hurry.

Or, how about stocking stuffers, every year we rush around trying to figure out what to put in hose cozy stocking hung on the mantle, NOT any more? No more candy and gum, NOW you can have unique gifts like:

Or perhaps, you would just like your usual Pickle Flask, A great gift for ANY Alcoholic, I know I want one. 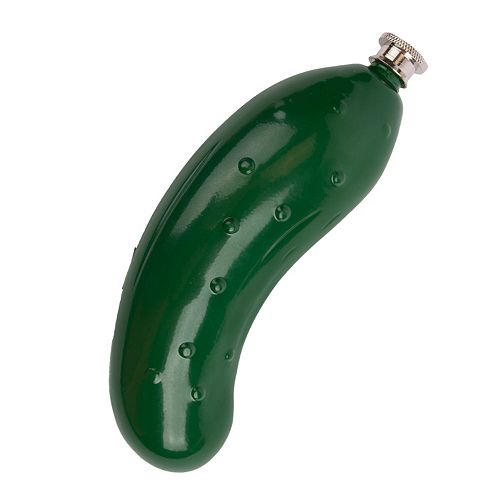 Now for the lady of the house:

My favorite, Ugly Christmas Sweaters—I like Santa on the toilet.

How about something for everyone- his AND her underwear. Saves on washing chores and bring two people closer together for good old fashioned Christmas fun.

Or, how about that ugly Christmas sweater for two?

We have something for everyone so don’t despair, give me a call today and I’ll hook you up, OR, hook up WITH you…

Recently, I wrote a piece entitled, A Short Story by Sooz, I did this as a study in Human Psychology. I was interested to see how many folks actually read this piece, and IF so marked it as a like.

A friend of mine recently did something like this on Amazon and retailed it for 5.99. To her amazement, she sold more than 3000 books. If this goes well, I also think I might just try this for giggles and see what the response will be.

Obviously there is no deep meaning in my story, BUT, I will market it as if there is. What is the SIGNIFICANCE of the red tails, which animal is faster than the other and who will win the fight for life? Hehehehe, I think I may just have a gold mine here.

Oh, if you like this story, I also have a bunch of pet potatoes sitting in my garage that would just LOVE to become your buddies. Let me know…. 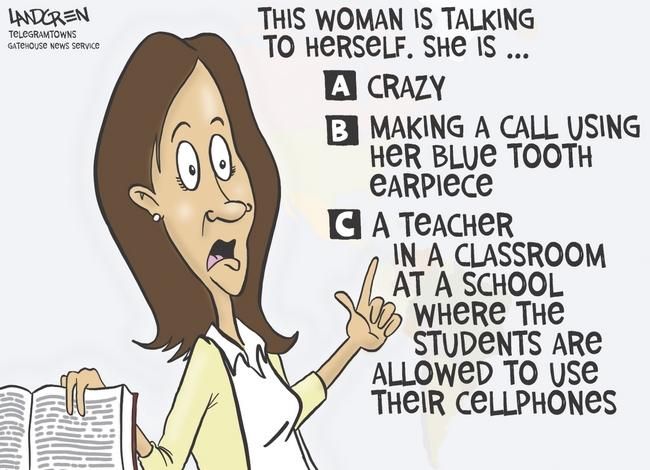 Before we start out, let me just point out for all you grammar nerds out there, I realize I should have put in You instead of ya in the title. This, however, is NOT what I wanted so Ooooooh.

How many of you out there talk to YOURSELF? HELLOOOO!!!! Is anybody out there??? Let me just say this, I KNOW who you are, and if I am being honest, I ALSO will admit talking to myself.

Does that make you CRAZY, maybe, but in many instances I believe it helps  focus the mind. If I am trying to figure something out as an example, you will always find me in my kitchen talking vigorously to myself about what I should do.

Several times I have come up with a solution by doing this. Now, does that make me crazy, well, I guess that is really a matter of opinion. I mean it’s not like I talk to an imaginary friend, I am talking to a bright, well liked person who can help…ME!!!

If you say you DON’T talk to yourself on occasion, then you ARE crazy. That’s Sooz’s philosophy anyway. “There Dr. Freud, I said it out loud”. Now you can go and write me up in your medical journal of crazy behaviors.

I could go on an on about this subject, but right now, I have to have a little talk with myself about something.

Memories of times past fill the darkened cavities,

While streams of sugarplums dance in others, Still…

Around and around the wind blows through the corners of my mind.

Crevasses fill with the darkness of despair,

While others, filled with life’s hope.

Oh, to choose the journey through these synapses, Wandering…

Thanksgiving is a day of solemn thankfulness, and of course a hearty bounty of food and drink. Oh, I’m sorry, I forgot the football game, a time honored tradition from when the Indians would visit the Pilgrims, and eat, drink, and watch football.

This year, we can offer up a special thanks to our newly elected President, Donald Clinton, Trump. Ah, what a festive time it will be at the White House, packing up all the good silverware into your valise, taking a festive trinket or two like the nuclear football, and of course eating their last Thanksgiving meal in the White House.

Grits and collard greens, a turkey stuffed with chitlans and cornbread, and of course Ham hock pie, Mmmmmmm. Makes your mouth just water, doesn’t it? Of course, after a filling dinner, what could be better than to have the TV on, watching the Lions play, while Michelle gets you beer and chips at your beckon call? Yup, it’ll be hard giving up the Presidency.

Donald, of course, will be too busy to enjoy the festivities as he has to learn how to build a wall, become a Ninja so he can sneak in and out of black neighborhoods to see where the need extra police are needed, and of course rounding up all the illegal immigrants that haven’t been found yet.

You and I can just sit back, relax, have a beer or your favorite cocktail and just enjoy the day. Thank you Indians for teaching us white men how to cook such delicious meals.

God Bless you All…

The old adage, “You get out what you put in” is absolutely correct. I don’t care how talented you are, you have to put in the work to perfect that skill. I believe the first thing you need is the DRIVE and the WANT.

I realize this sounds corny, but without these two traits, it’s NOT going to happen. Sure, almost everybody says they WANT to be successful, but talk is cheap people, don’t tell me, SHOW me.

Usually, it’s the folks who aren’t successful who are complaining that they never got a break, or their grades were never good enough to get a good job. To that I say “Horse Hockey”, in THIS life; you make your OWN breaks.

Education, while always helpful, is NOT the ONLY thing that makes you succeed. They’re several people who have made millions and millions without an education. Take Steve Jobs, for example, while graduating from high school, he dropped out of Reed College and today his empire is worth 11 Billion dollars. Another billionaire without even a high school education was Dave Thomas, founder of Wendy’s Hamburgers.

The list goes on and on, but the drive to success was through hard work and the attitude knowing that they would be successful.  Last but certainly not least, just take a look at a Gary Dahl, he was in a bar one night and came up with the idea of marketing Pet Rocks. Within 6 months, he became a millionaire.

Anyone can do it, have the NEED, the DESIRE, and the ability to work your dream until it becomes a success. I wish you well.

I have been reading your posts for a long time now, and I have a question. I am a girl of 23 who lives with two roommates. One, I’ll call Paula, and also a boy maned Manny.

As yet, I have not slept with either, but I believe that they both want to sleep with me. I am torn because I love them both and do not want the other one to get jealous. What’s your take on this?

Wow!!! You have really said a mouthful here. First off, you don’t seem to have any qualms about your sexuality, that’s good. At least you know and accept that you are bi-sexual.

As far as having sex with either or both, that’s a tricky one. Has either one of them made a move on you, or hinted that they WANT to sleep with you? If they have, then I would confront BOTH of them and tell them how you feel about them.

Then, if you sleep with one, at least the other will be aware of your feelings. Hopefully this will work out for you, but since you are only 23, I wouldn’t be jumping into anything just yet. Date for a while, see many people and THEN make your decisions.

For those of you who did NOT want Donald Trump to be our President, let me just say this. Politics is politics. I’m sure in the REAL world, he rides Unicorns to work, and watches RAINBOWS on a daily basis somewhere in the world.

I’m sure he is GREAT with women, is NOT at all egotistical, nor is he a Misogamist PIG. These were all POLITICAL renderings of the man, people. I say, let’s do what we can with what we have.

He IS the President of our great Nation now, and for those of us who didn’t agree with his policies, well, ‘tough titty’ as Donald might say. We have to pull up our big girl and boy panties now and hate him ‘quietly’.

After all, he IS the President now, and could lock us away for a long time if we should EVER disagree with him. So,  you’re OK in MY book Mr. President. Now, what could we do to quickly impeach him???

It’s Wednesday and I am about ready to jump out of my skin. God, I hate this feeling. Why can’t I just have a normal sex drive like everyone else, I have been CONSUMED recently with the thought of giving/having sex.

OK, I’m crazed, I NEED it and WANT it NOW!!!  My Psych. My professor asked me out again, but I turned her down. I am at least TRYING to do the right things in my life, it’s just that this fucking sex drive keeps getting in my way.

I am consumed, no, obsessed with this condition. Meds have never seemed to help, nor has talking about it with my psychiatrist. What the HELL am I supposed to do? My mind says, “You are a good girl Sooz”, but my body just says,”Fuck YOU mind, she needs to get laid NOW.”

I am I such a quandary and don’t know which way is up right now. I need to sleep before MS. HYDE takes over and I do something that wouldn’t be wise. Damn this affliction.