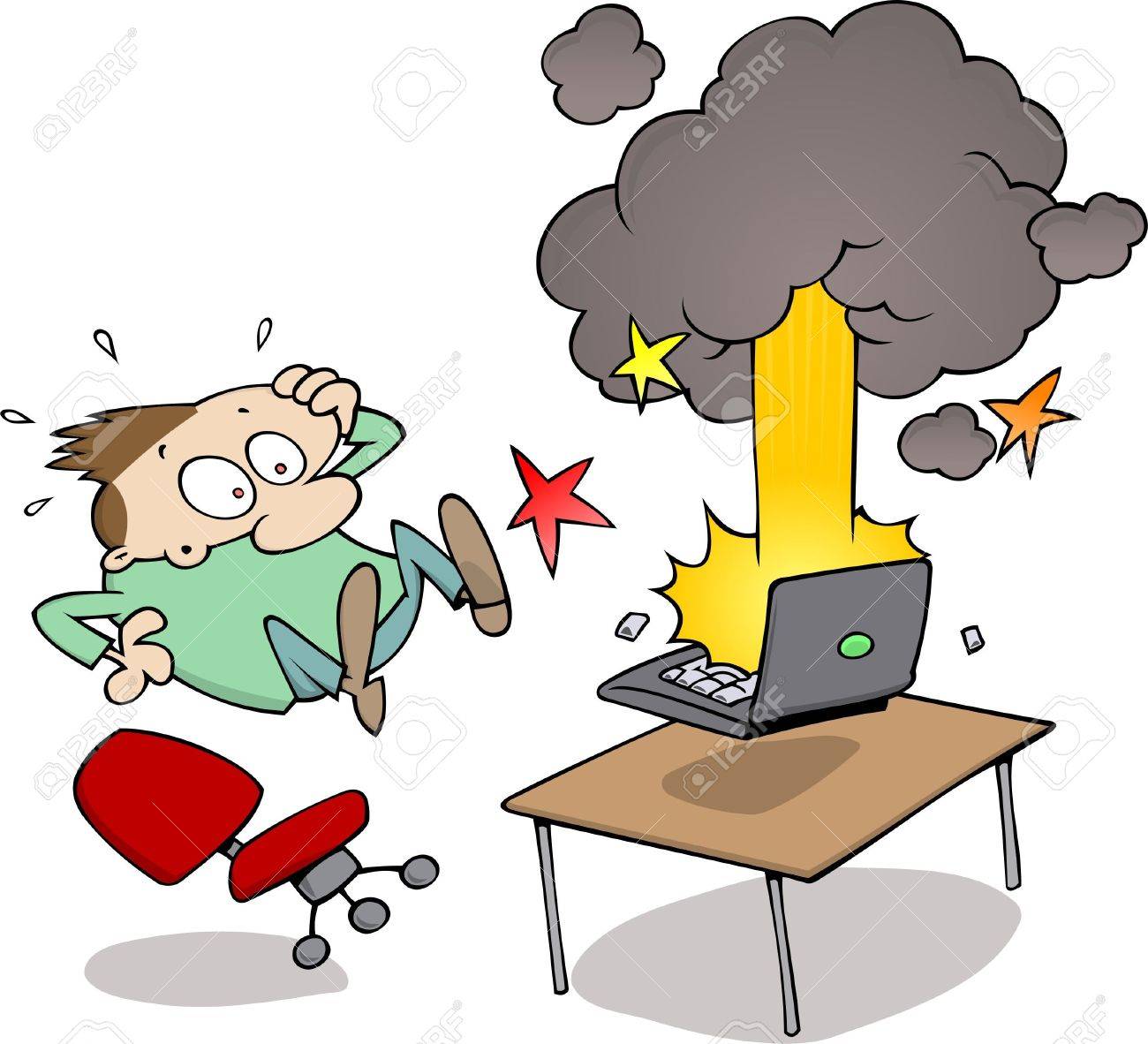 Once upon a time, a long time ago, (Well, it wasn’t really THAT long ago), there was a man named Ben Ogden. Ben was born cute, and with a silver spoon stuck in his mouth. Luckily, a nearby dentist was able to remove it so that Ben, a well liked rich kid, could go about, become even wealthier, and go on to create his own free website.

The site he created was born out of a “One Love Philosophy”, this meant that everyone would be kind and loving towards each other, and that they would all be free to print whatever they wanted.

This worked well for a while until the TROLLS came. Mean and ugly, these trolls would work their magic to disrupt all the good conversations that were going on in Thoughts land.

Ben, being a benevolent god, raised his powerful hand and behold, T2 came into being, and it was good…Once again, order was restored and we all went along our happy ways.

Then, one day, Ben decided to create a NEW Thoughts, one with awesome imagery, quick response time, and all the bells and whistles you could possibly think of. The writers were skeptical, yet, with their knowledge of T2 and the ease it was to use, they bellied up to the bar, got good and drunk, and let Ben once again have his way.

Alas, this was to be the beginning of the end. Ben went on god hiatus, which is a playground for only the richest of gods, and left the new Thoughts.com floundering. Flounder it did as pictures wouldn’t load, message systems went haywire, and once again the trolls returned with a vengeance.

The old Thoughts.com was gone and the new one went on and off line like an electrical panel.Woe was everyone as the “One Love Philosophy” died, and was replaced with constant bickering and turmoil.

People started to leave for the comfort of other sites. After enough good writers left, Ben once again raised his powerful right hand and created a completely new site called Thinkr.xyz.something or other…Whatever…

I had had enough. I picked up my tablet and headed off for greener pastures. Ben…This morale is for you…

10 thoughts on “The Fable of Thoughts.com”