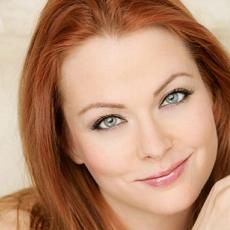 Hi everyone… I have been thinking about filming a drunk video filmed by Dot. I have seen quite a few on YOUTube and thought they were pretty funny. What do you think?

I have been told that I get quite giddy and also VERY sexy. I thought I might film it when Dot and I are both first up and STILL sober, that way, I could begin from drink one until I exhibit signs of being intoxicated.  So, what are YOUR thoughts?

I would probably do it on a Friday when I am HOT, and ready to go do something crazy. Well, it was just an idea. Let me know if you would enjoy that.