As I write this letter, I am thinking about what to ask for this Christmas. Oh sure, it would be nice to get gifts from Victoria Secret, or jewelry trinkets, but, for this year, I have decided on the following:

My sole wish would be for everyone in the world to live in peace and harmony.   I realize that this is a bit altruistic, however, I also believe that people are inherently good, and that they all want the same things for themselves and their families.

Just think of it Santa, a world where everyone lives in total peace with NO wars anywhere. This would definitely be my first on my list.

Secondly, I would like it if ALL the people in the world had no more hunger or suffering. I know, a tall wish, but hey, I can dream can’t I? If every nation that had surpluses could give to those in need, I believe that world hunger could be totally eradicated. What a great world that would be to live in.

Lastly, but most important, I wish for love. Not just for me Santa, but for all of Humanity to embrace each other as friends and work alongside each other for the common good of Humanity.

Certainly I understand what I ask for is a tall order, but, if you could talk to the big GUY, perhaps those wishes could become reality. Here is hoping that you have some pull so my Christmas list is fulfilled.

Thanking you in advance for your kind listening ears, 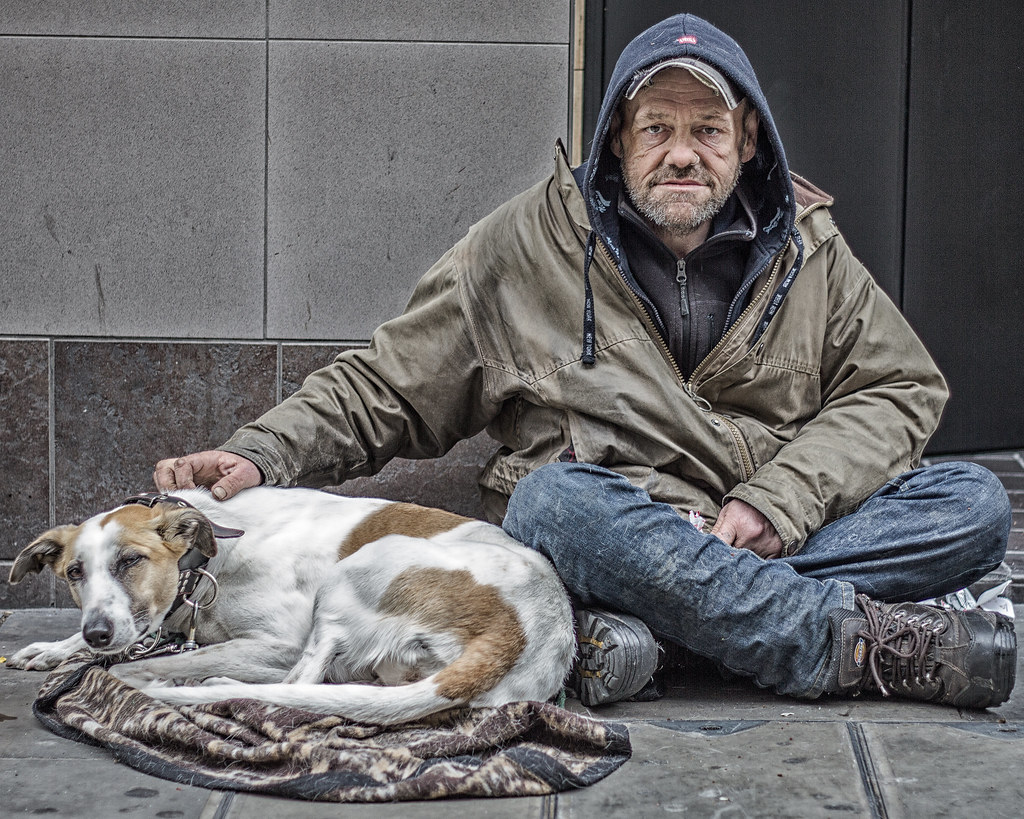 I met a beggar along the side of a road today and it made me stop and examine my life. Here was a man who claimed to be college educated, once having a family, and now, he sits on the street in a worn out suit begging for money to eat/drink.

After giving him a 20.00 dollar bill, I asked him how he arrived at this point. In a somewhat drunken voice he said that he had started drinking while working for a high tech firm, and that the day to day pressures caused him to drink.

He claimed he was once married with 4 children, had a house, and lost it all to the drink. When asked if he wanted me to take him to a shelter, he looked up at me with sad drunken eyes, and  said, “Lady if I could start all over gain I would, but it’s just too late.”

I left and continued on my way, but I have never forgotten his words. I thought to myself, 2 years ago, this could have been ME had I not sought help. It could have been ME down in that street begging for handouts as the population just passed me by.

I realize that not all of the street beggars are alcoholics, some are junkies, and some are even mentally impaired. It just grinds away at me that Human beings who have started out like us all have sunk to this level of degradation.

Of course, there are shelters, clinics, etc. that can treat these folks, it’s just that MANY of them don’t WANT the help. It’s a shame really, as there are so many good and free programs available. My heart goes out to them as; once again, I realize that I too could have become them.

The next time you see a poor soul on the street, please dig into your wallet and give what you can, it may be providing them with enough sustenance (Sure, Booze too), to live another day. Please be kind and your life will be rewarded 10 fold. Thank you.

Let me just start out by saying that I LOVE coffee. About a year ago, I got my first Keurig coffee maker, I love it. Up until yesterday it worked just fine, so this morning, I thought rather than spend 50 bucks or more to have it repaired, I would just tinker around with it and see hat I could do.

Now for those of you who read me, you may have surmised that I am NOT the best fix it woman in the world. However, ONCE gain, I decided that I would give it a shot.

I took out my handy Keurig booklet, went to the troubleshooting section and dug in.

No Power—Plug the machine in DUH!!!, See if blue light comes on. CHECK!!!

Yikes, this was becoming more than I wanted to handle. I figured that all I would have to do is push the re-set button. So, the book said to lift and re-set the water thingy by lifting it up and then easily giggling it a couple of times…NOTHING!!!

Then, it said if THAT didn’t work to open up where you put the cups in and take a safety pin, (What happened o all those tools), and stick it inside the little hole in there a few times…Nothing.

After an an hour messing with it, I decided there was one tool I was probably missing. I took the coffee maker out to my garage, placed it on the floor  used the tool I KNEW would fix it…Yup….A Sledgehammer. I broke that #$%@%*& thing into about a million pieces…FINALLY…I KNEW what was wrong with it, I needed a NEW one.

I have a problem; I’m a single mom with 5 kids, 3 boys and 2 girls. I work 2 jobs Sooz to try and make ends meet, I get home tired, and I am continuously yelling and disciplining them, usually the boys. I am at my wits end and I’m afraid that I will do something I shouldn’t.

I love my kids, but the stresses of everyday life are getting beyond me. My kids are 8,7,5,3, and 1. It seems as though there is no way out, and I don’t know what to do. Can you help me?

First of all, you need a break. Do you have ANYONE who could watch your brood for a couple of days while you recuperate? Secondly, while I am sure money is tight; I would definitely recommend some professional counseling.

I am enclosing the names and phone numbers of a couple of professionals that I know in your area who will evaluate your case Pro-Bono. You may just get the counseling you need for free.

PLEASE call one of them as I believe you could really use someone to talk with about your situation. Hey, they may also be able to recommend a good support group for you that should help ease your burden.

Believe me, they’re people out there that WANT to help you, LET THEM. Please let me know what you decide to do as I am very concerned. Thank you and good luck.

From the above title, you can probably imagine what my topic is today, yup, that’s right, it’s about being unemployed. Interesting really, I haven’t been unemployed since I was a wee lass, what the Hell does one DO all day while being in this state? God, it’s like watching PAINT dry.

I have read pretty much ALL the newspapers I can find, cleaned my home so clean you can now literally EAT off of ANY surface you want, including the toilet.

I have fed the homeless till they can eat no more, I think the only thing I haven’t done is join Habitat for Humanity, remember the “Tool” thingy? I can NOT be trusted with hammers, sharp looking objects, or Nail gun thingies that go BANG in the night.

Thank God school will be starting soon. That I can handle, along with all the good looking professors that I’m sure that will come my way. At least I still have my Brazil project to check up on as often as I want. Man, WHO can STAND being unemployed?

This just feels really weird. I have sold my business, and got a place to live, so all I am waiting on is for the school to accept one high strung, red headed Irishman amongst their tight knitted little college.

Look out Stanford, Sooz is coming…