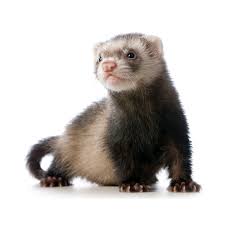 Most of you have heard the song Pop Goes the Weasel right, my question is, what the HELL does that mean. Yes, yes, I know what a weasel is, but for the life of me I DON’T know why it should go POP!

Did somebody blow the weasel up in a terrorist attack, and if so, why hasn’t anybody ever looked for this terrorist group that blows up weasels? I know what you’re thinking, as you’re scratching your heads, yeah…Why IS that?

Well, to make everyone feel better, I have personally made it my life’s mission to investigate this heinous act. Another thing just occurred to me, what ever happened to the mysterious monkey that was chasing said weasel around the mulberry bush, was he a PART of the terrorist organization?

I have decided to follow the money trail. Let’s face it; SOMEONE had to pay for the hit, right? Then there is the code within the song…

I am having a friend of mine, who happens to work for the CIA, investigate, and try and CRACK this code. Who is kissing the monkey, or is someone trying to “KISS” the weasel. Believe me, sooner or later I will figure this out.

Fear NOT, my friends, I am on it like Sherlock Holmes, with my sidekick Dot. Pretty soon, this most heinous terrorist group will be found and dealt with accordingly.

Over the past few days, outrage from conservative animal groups have been all up in arms over the shooting of Harambe, the gorilla who was shot and killed after a three year old boy slipped and fell into the gorilla cage.

Am I sorry the gorilla had to be shot and killed, of course I am, I donate thousands to the SPCA every year, the thing I DON’T understand, is why so many people are yelling and screaming that the Cincinnati Zoo killed the gorilla.

Look people….HELLLLLLLLLLOOOOOO, we are talking about Human life here. Should the cages been more well protected, sure, but in MY opinion, we can’t fault the zoo for saving a Human life.

What most folks don’t understand, is that a tranquilizer gun, what many people were calling for, only WORKS if it pierces the skin, and then, at best, it takes TIME for the drugs to take effect. There was NO time, only quick thinking and decisive action were required.

Was the gorilla just treating the child like one of his own, maybe, but there was NO way in Hell to be able to make that call in a split second decision. I applaud the response, and hopefully these situations will be more well protected going forward. 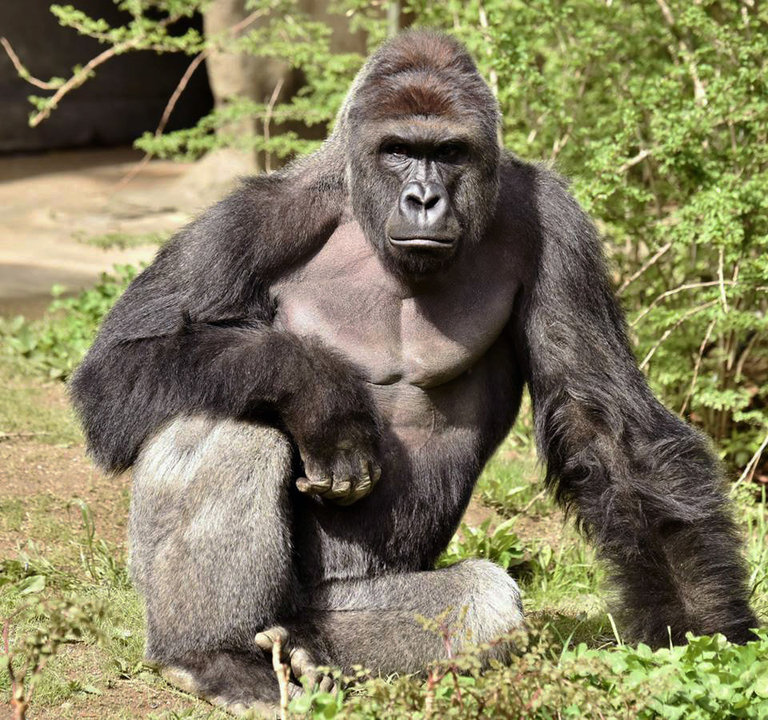 If any of you out there have thought about owing a dragon as a pet, here are a few rules that you should know ahead of time.

*   Other pets such as Cats and dogs are OK to have hidden in the castle, BUT, keep them away from your dragon, as dragons are VERY territorial and jealous creatures.

Keeping these rules in mind,  you should have an enjoyable time with your dragon. GOOD LUCK!!! “Flaaaame…Go back to sleep”, I keep telling you, “NO LICKING.” Geeze!!!!!!!